Garda’s an interesting playground, like a fjord that somehow lost its way and settled midway between the Alps and Dolomites, where the Mediterranean warmth meets the mountains with their cooler air. All steep-sided slopes plunging to the water below, the start of mountain country overshadowing the flatlands to the south. At the north of the lake is Riva del Garda, a town that hosts an annual bike festival in May, making the most of the Italian spring, the first proper gathering of the european bike industry tribe each year.

The trails here are naturally steep, predominately wooded and serve up generous helpings of limestone and loam under a canopy of hazel; a fine mixture on dry days with an abundance of grip but add a bit of water and everything becomes that little bit more testing. Gully after gully of loose fist sized rocks alternating with faster sections and drop offs. After rain it gets interesting in a sheet ice style as loam packed tyres skate over the wet and greasy water worn smooth rock. 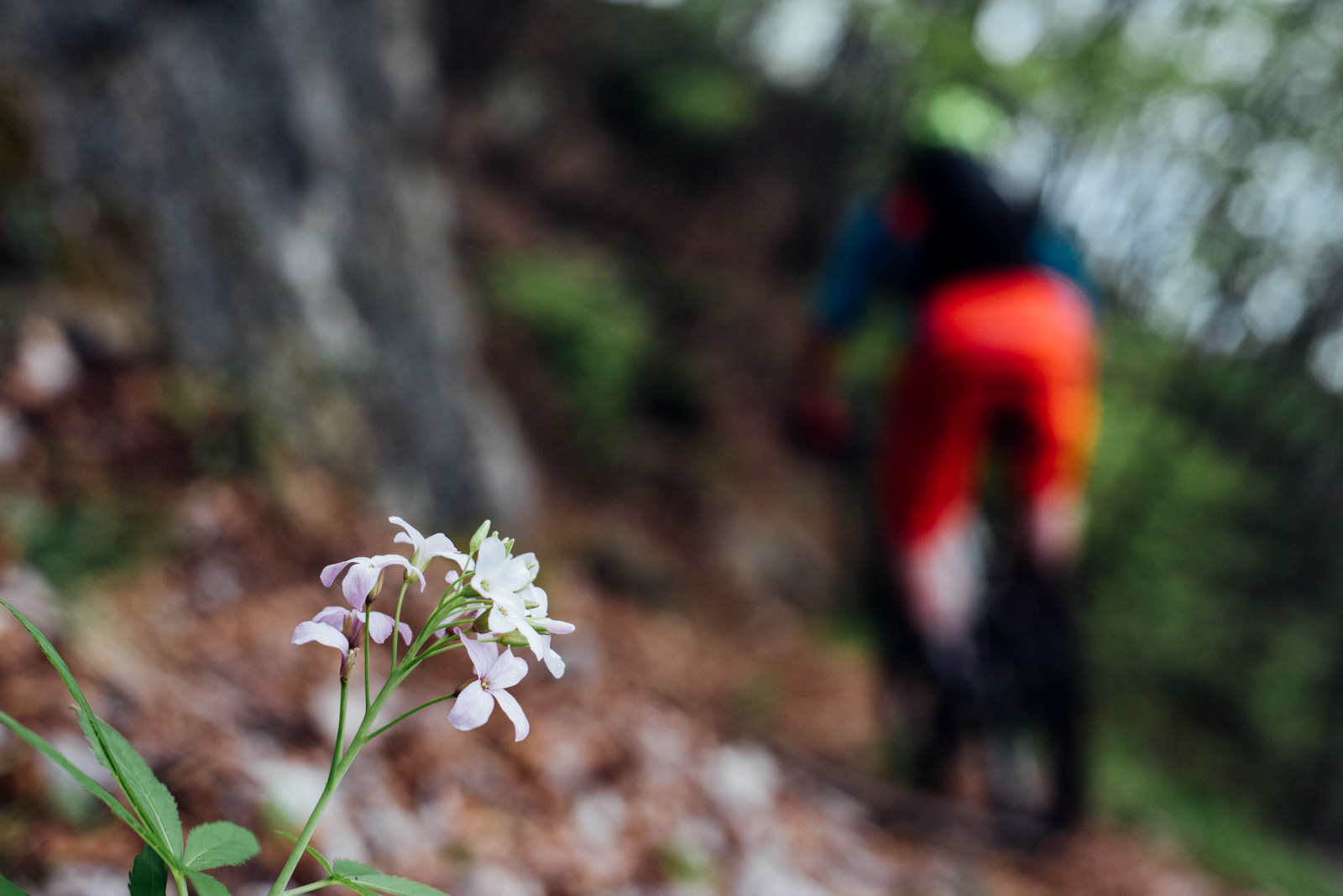 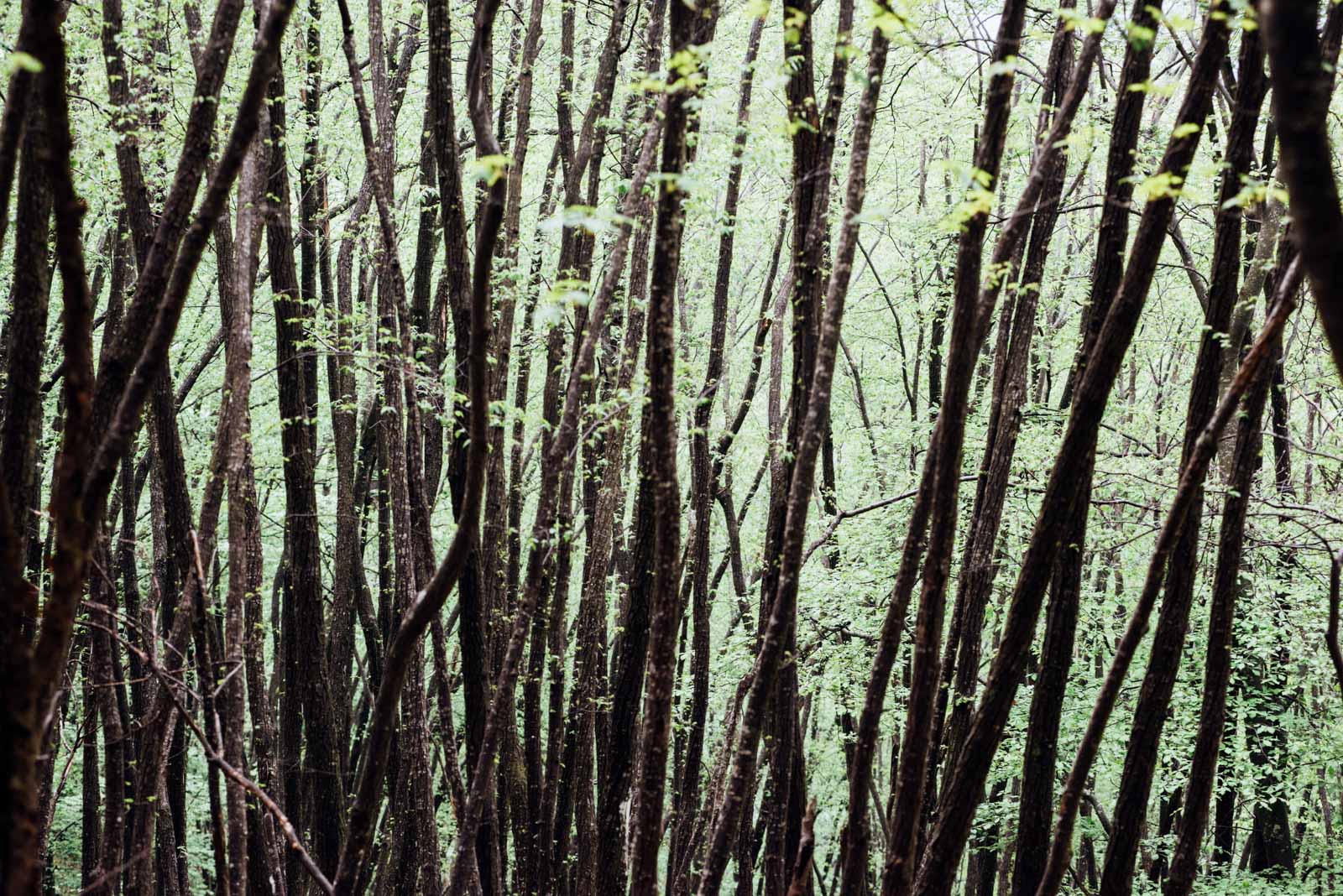 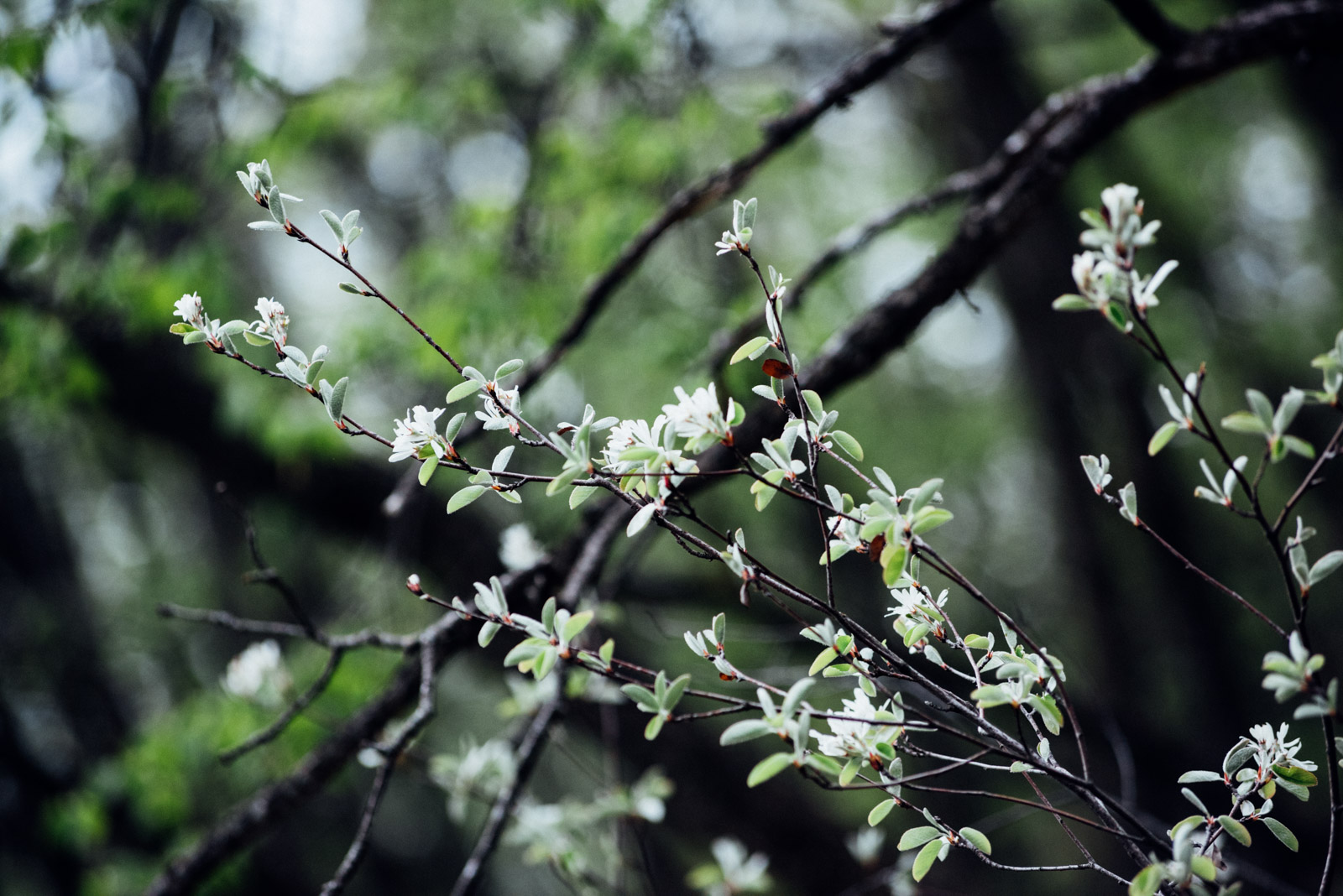 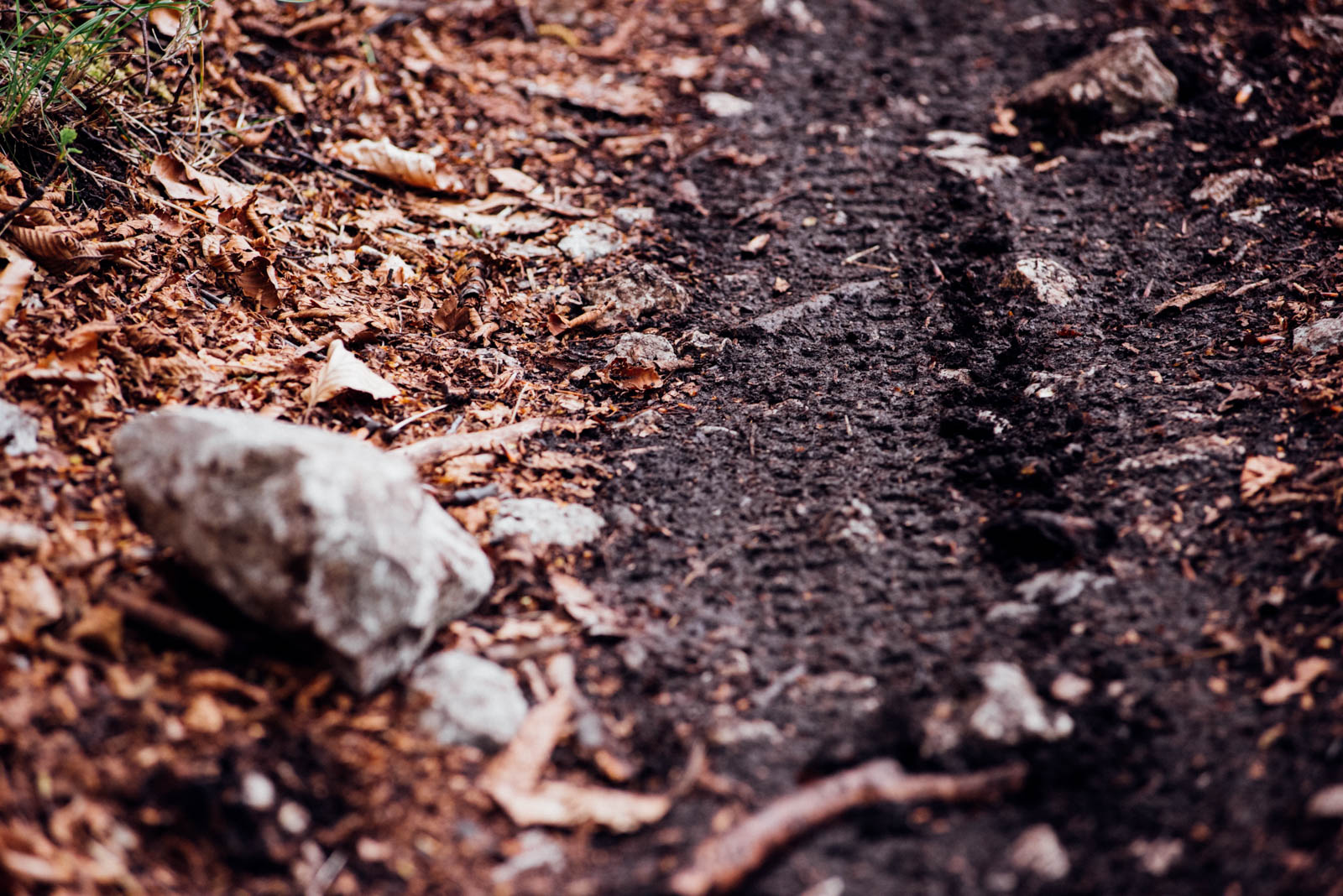 And at this meeting place of two conflicting climates rain is a fairly common occurrence, as the warm air dragged up the mountainsides triggers thunderstorms that quickly transform trails, and riding conditions. One minute everything is golden and you’re on top of the game, the next you’re wrestling an uncooperative bike into something resembling your intended line of attack.

The limestone here is a tricksy bastard, offering gobs of traction while the sun shines, but conspiring in the wet to deliver ice like slick conditions. A state of play that demands equal measure of skill, balance and a certain amount of good luck. Technical trails that deteriorate into a nerve-wracking drop desperately trying to keep the front end pointed roughly where you want to go as you get some serious slip and slide on.

But there’s always Navene, the stand out flow trail amongst all the surrounding plummet and nadge. A slightly less extreme gradient with more forgiving turns and drops, that ekes out its altitude loss to maximum effect. Serving up a sweet menu of switchbacks, drop offs, rocky gullies and full on no brake  shredding as it drops to the lake below. A descent that offers up a manageable amount of tech whatever the weather, just enough margin of error to hit up when the downpours come.

Dropping fast through hazel woodland that clings to the flank of the mountain, gravity providing all the acceleration you need as you let off the brakes. A tree covered trail with its path of white stone leading you ever onwards and downwards. Patches of loam punctuating the harder ground and rock sections that inevitably signal another turn, another drop. Tyres packed and offering minimal grip as you hit the crux of the corner, a need to point the front wheel at the outcropping rock that’ll help steer you round to safely exit.

Sections of trail that need total concentration interspersed by sections that let you sit back and plummet. It’s an entertaining ride that eventually drops you by the lake, ready for a quick beer before heading back in to town to track down just one more shuttle up. Or maybe two.

Many thanks to SRAM for their help with this feature.

The Road Not Taken