I’ve been living the Norco Range C7.1 for a year now, since being offered the chance to spend some extended time in the mountains on it. It’s Norco’s out and out big mountain/enduro focussed bike and the C7.1 sits at the very peak of the range with a selection of suitable top drawer components strapped to its carbon frame.

The company have applied their A.R.T. suspension technology with the aim of producing a bike that can be pedalled up, with a reasonable measure of efficiency, while handling high speed descents in a controlled manner. 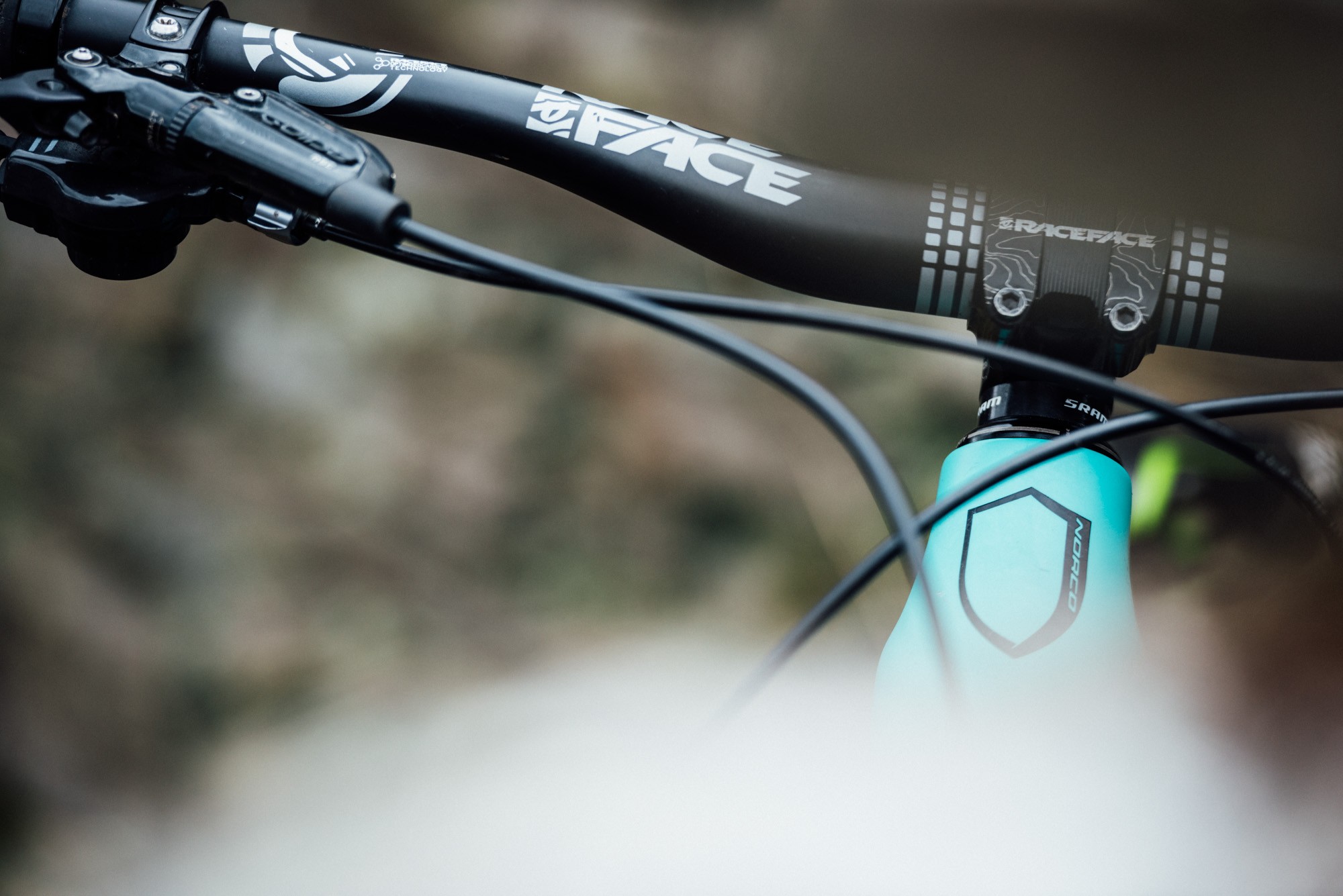 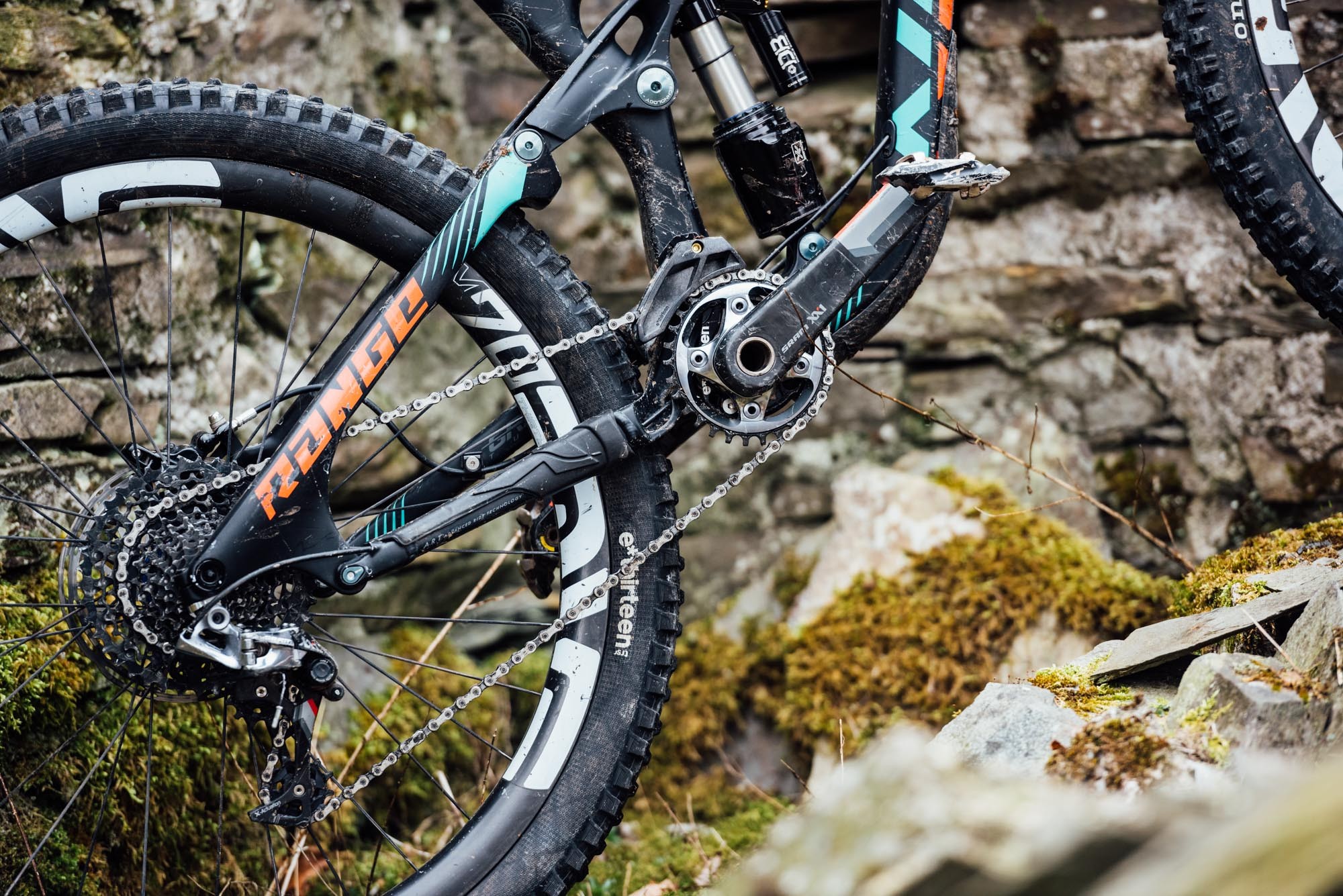 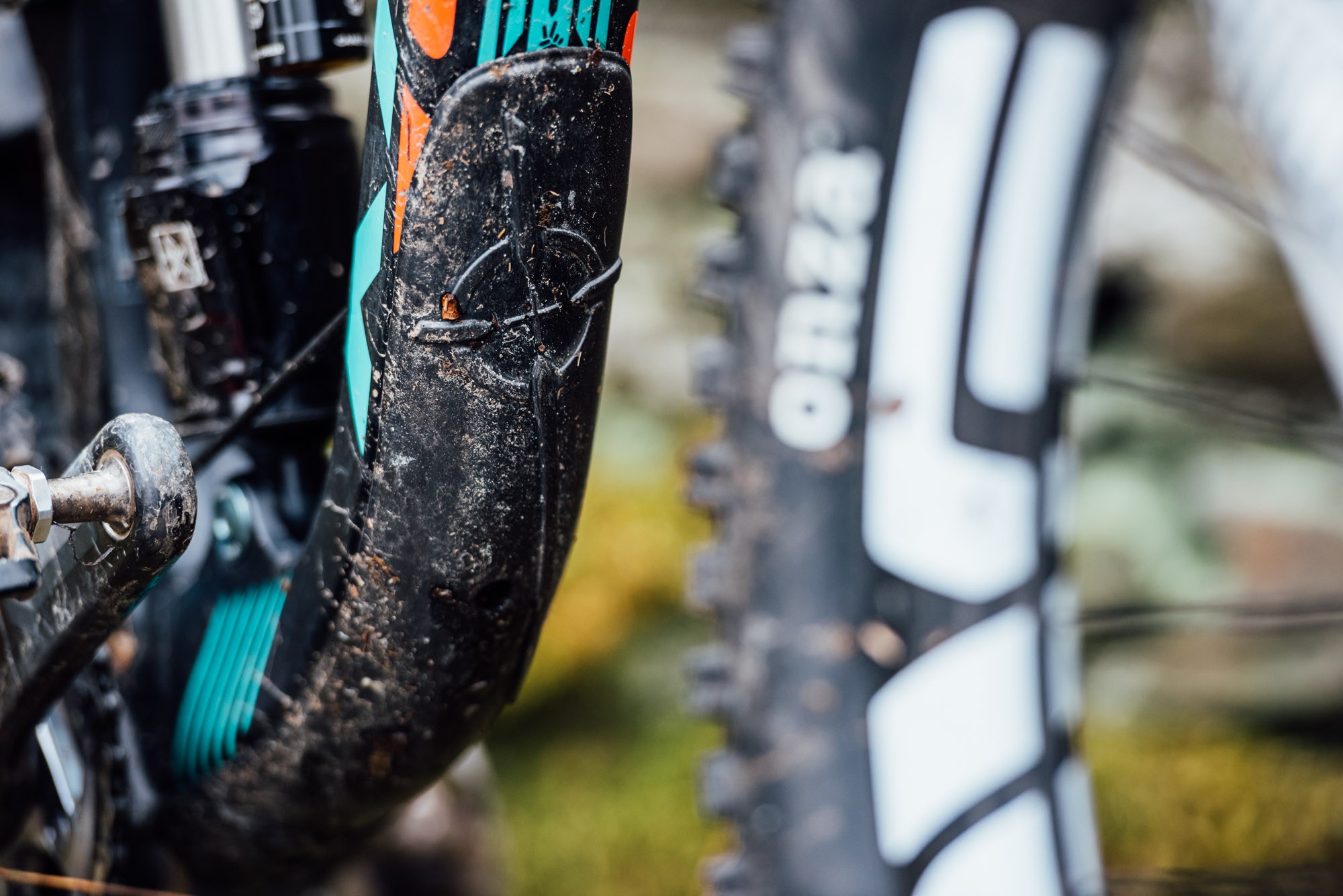 With the Cane Creek Double Air shock giving 160mm of rear travel the Range was originally specced with a Rockshox Pike 160mm Dual Position fork up front, but given the opportunity to test out a more tuneable Lyrik 160mm RCT3 it was a no brainer to swap them out.

Similarly in the wheel department the original DT Swiss 350/Stan’s No Tubes Flow Ex were replaced when a pair of ENVE M70 Thirtys on Chris King hubs found their way into my clutches. These were shod with an Onza Ibex/E*Thirteen prototype TRSr tyre combination when the original Maxxis High Rollers wore out.

The result is a bit of a dream build on an already well specced bike. 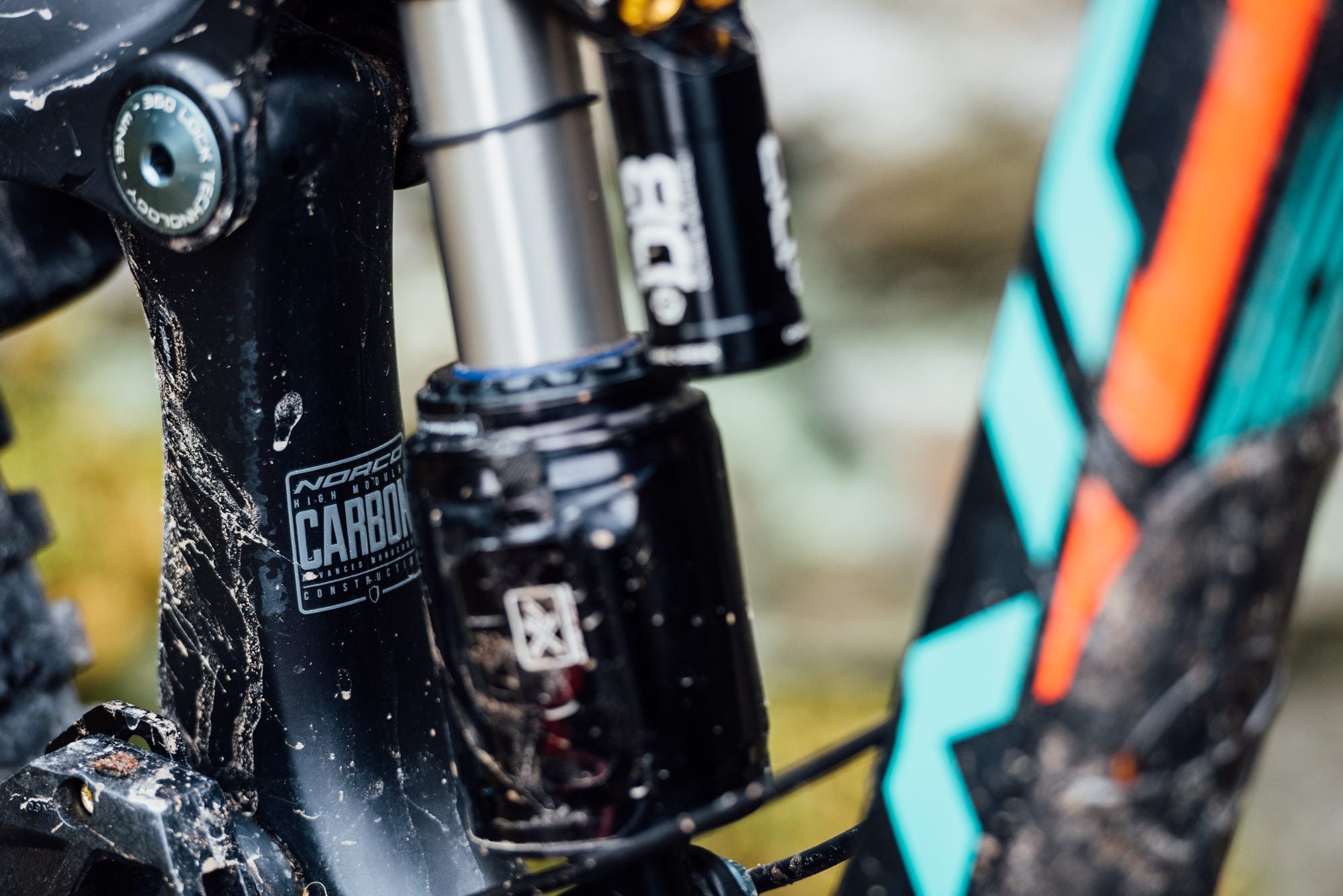 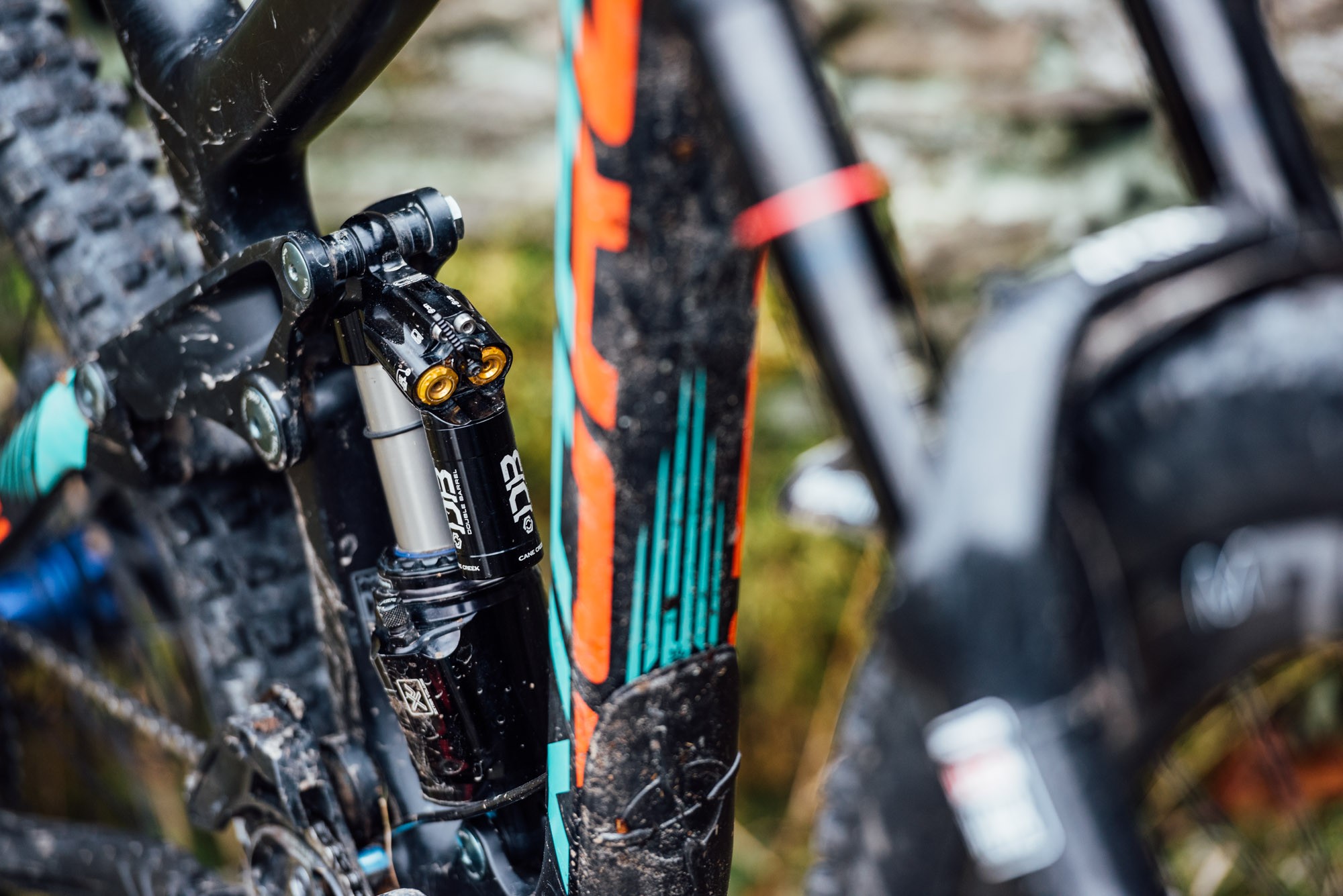 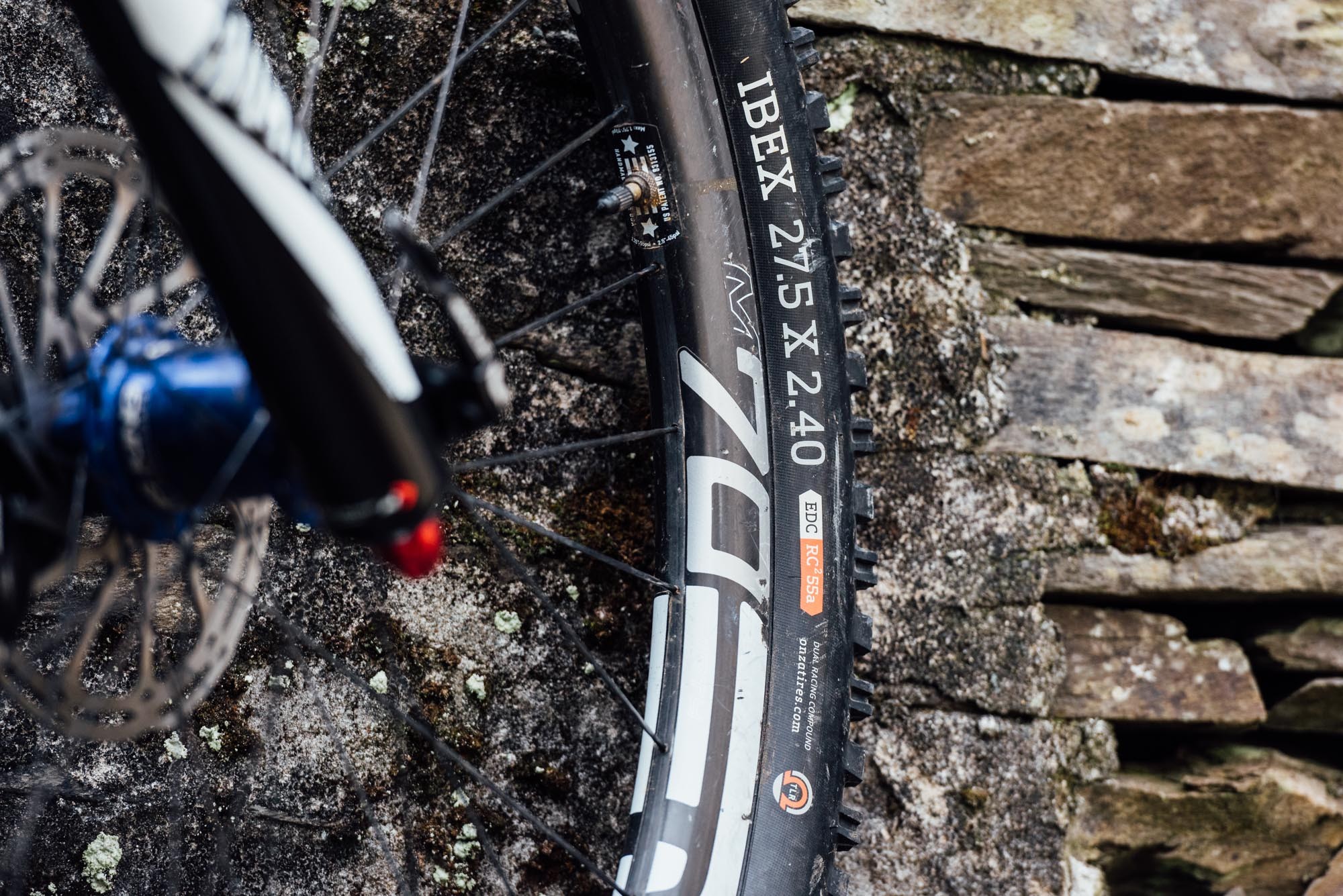