Words and photos by Sim Mainey

Despite its all-black matte finish there’s no carbon here. Giant’s Reign 27.5 1 uses an ALUXX SL-Grade aluminium frame that’s had Giant’s considerable metal know-how thrown at it.
PressForming, WarmForming, FluidForming, when it comes to ways to manipulate alloys Giant have a lot of tricks up their sleeves. Internal cable routing keeps lines tidy, welds are neat, alignment accurate, finish understated – although the Reign 27.5 2 is a touch more flamboyant with its bright yellow paint. 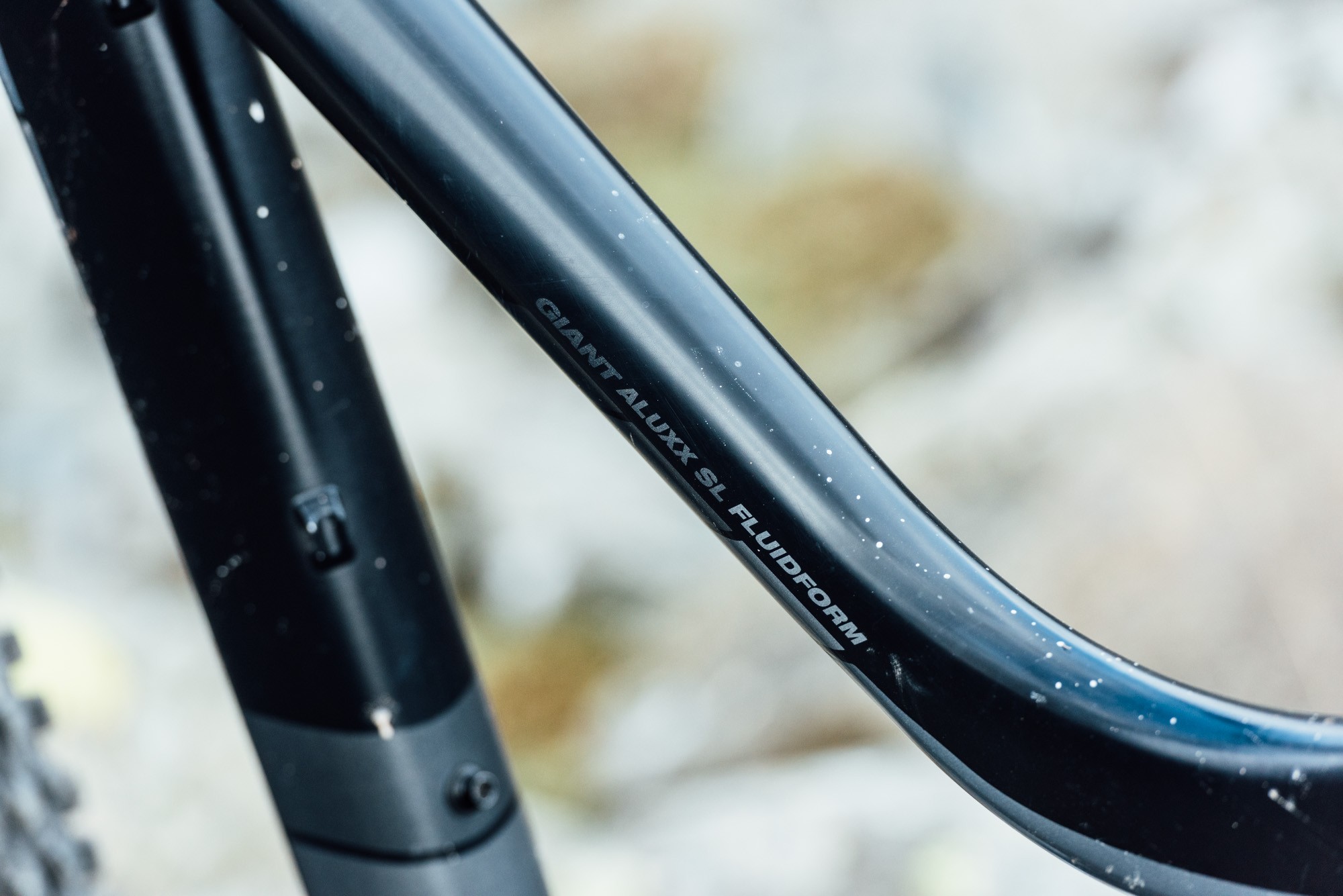 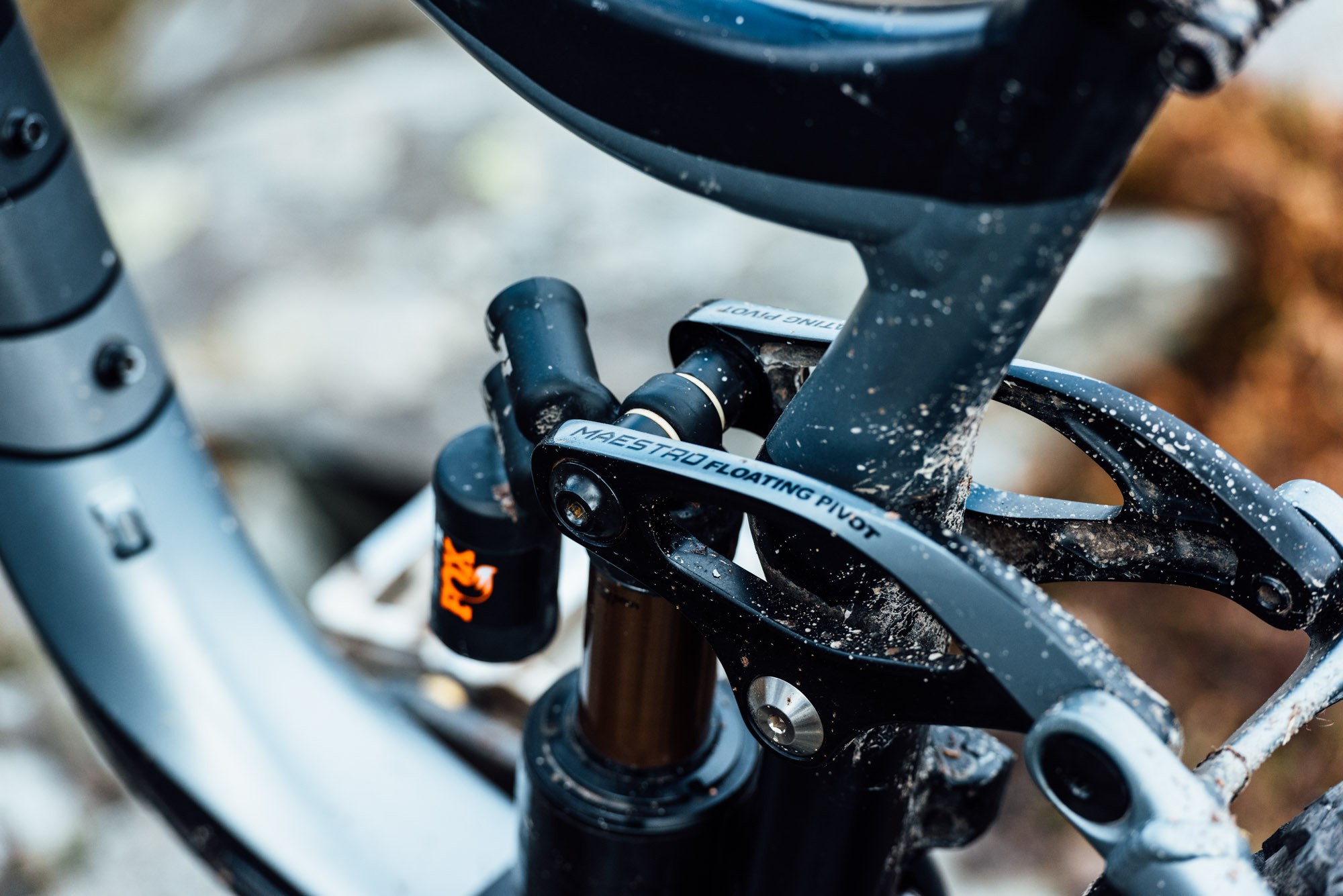 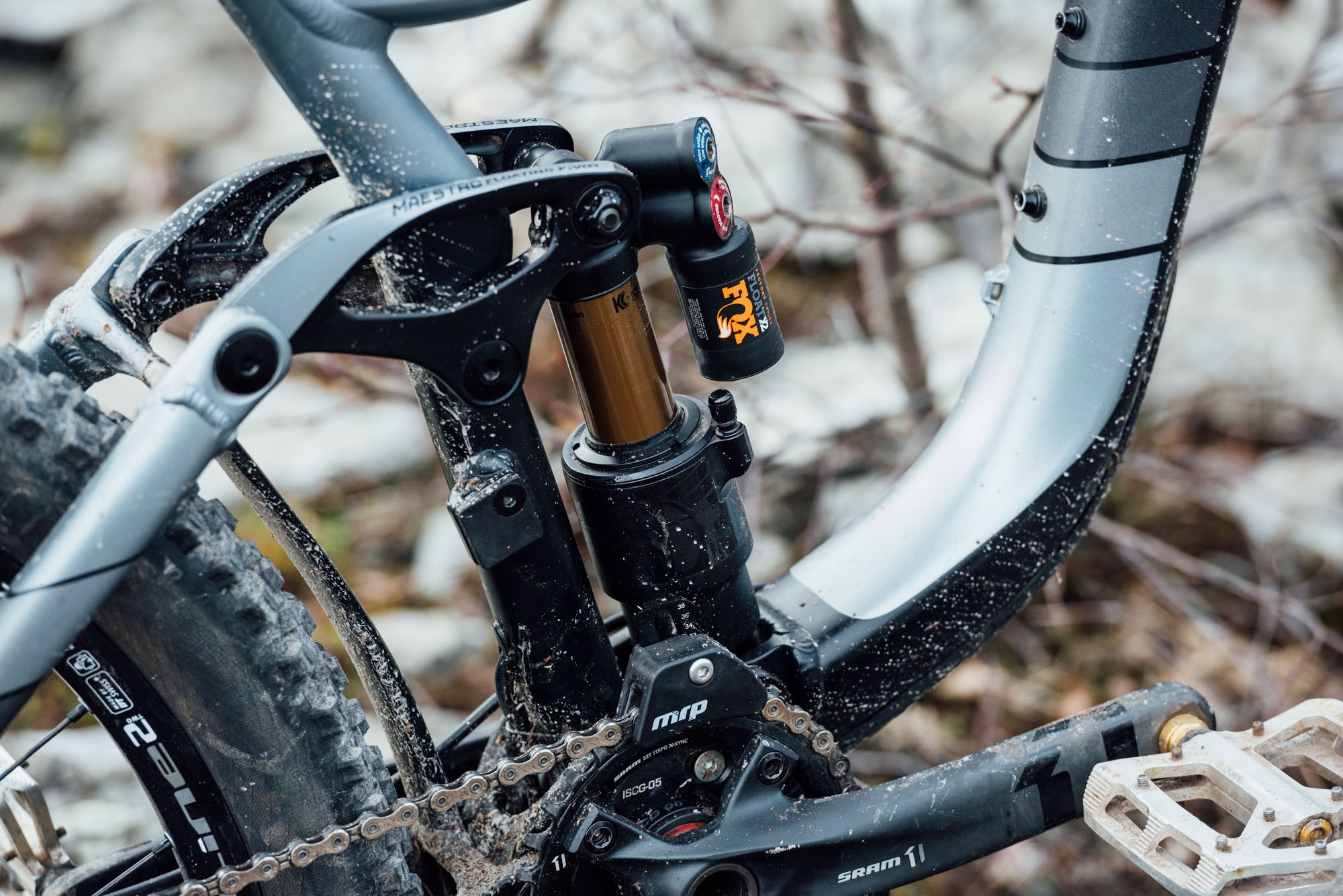 The Reign’s remit is pretty clear. With 160mm of travel front and rear, a 65º headangle and wheelbase nudging 120cm on this medium sized frame control at speed was obviously high on the to-do list when the designers fired up the CAD machine. Giant have specced a custom offset for the RockShox Pike forks, 46mm rather than the standard 42mm to improve handling at slower speeds, helping maintain balance regardless of velocity. The Reign, albeit in its carbon Advanced form, is raced by Giant’s Enduro team so the geometry has pedigree. 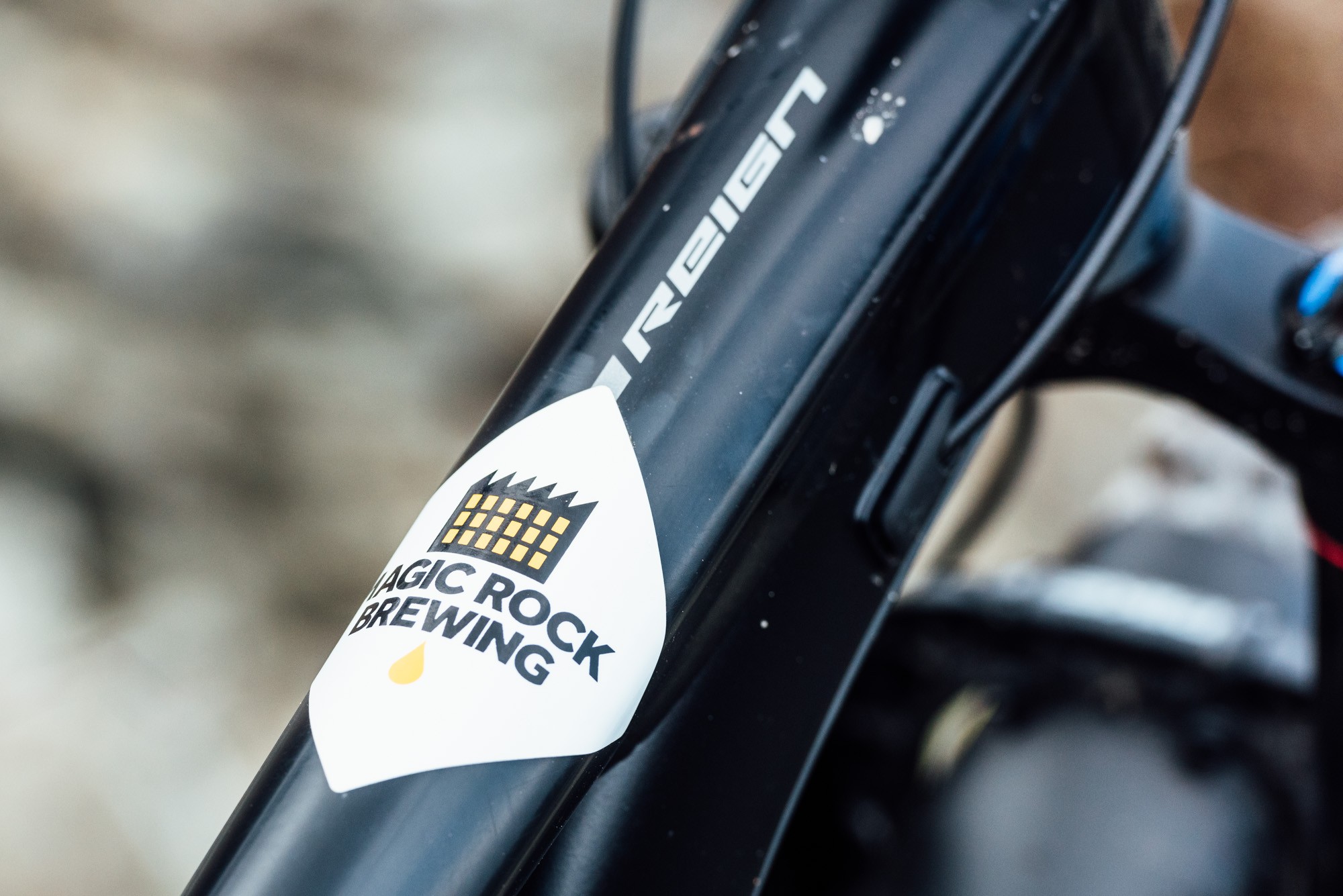 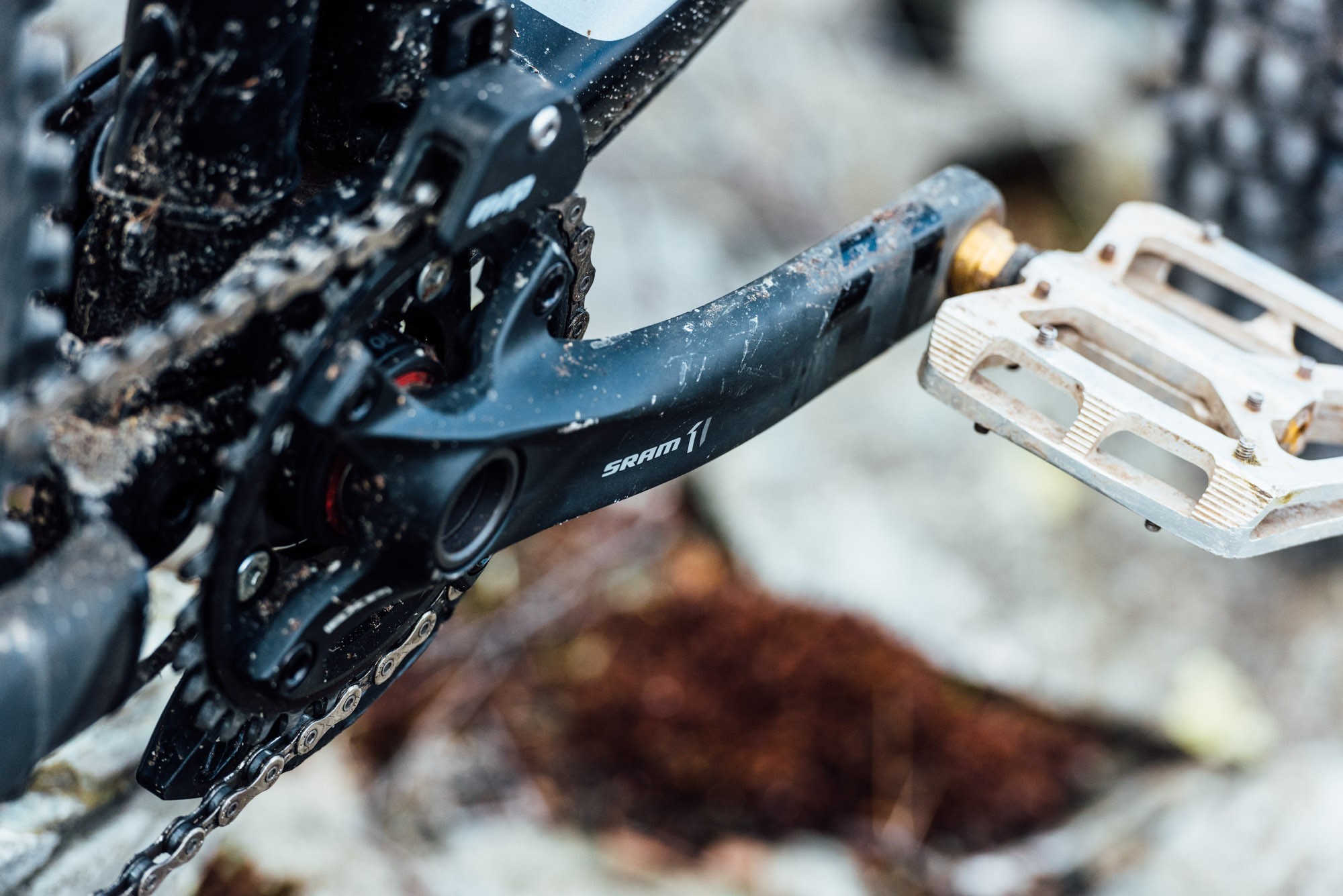 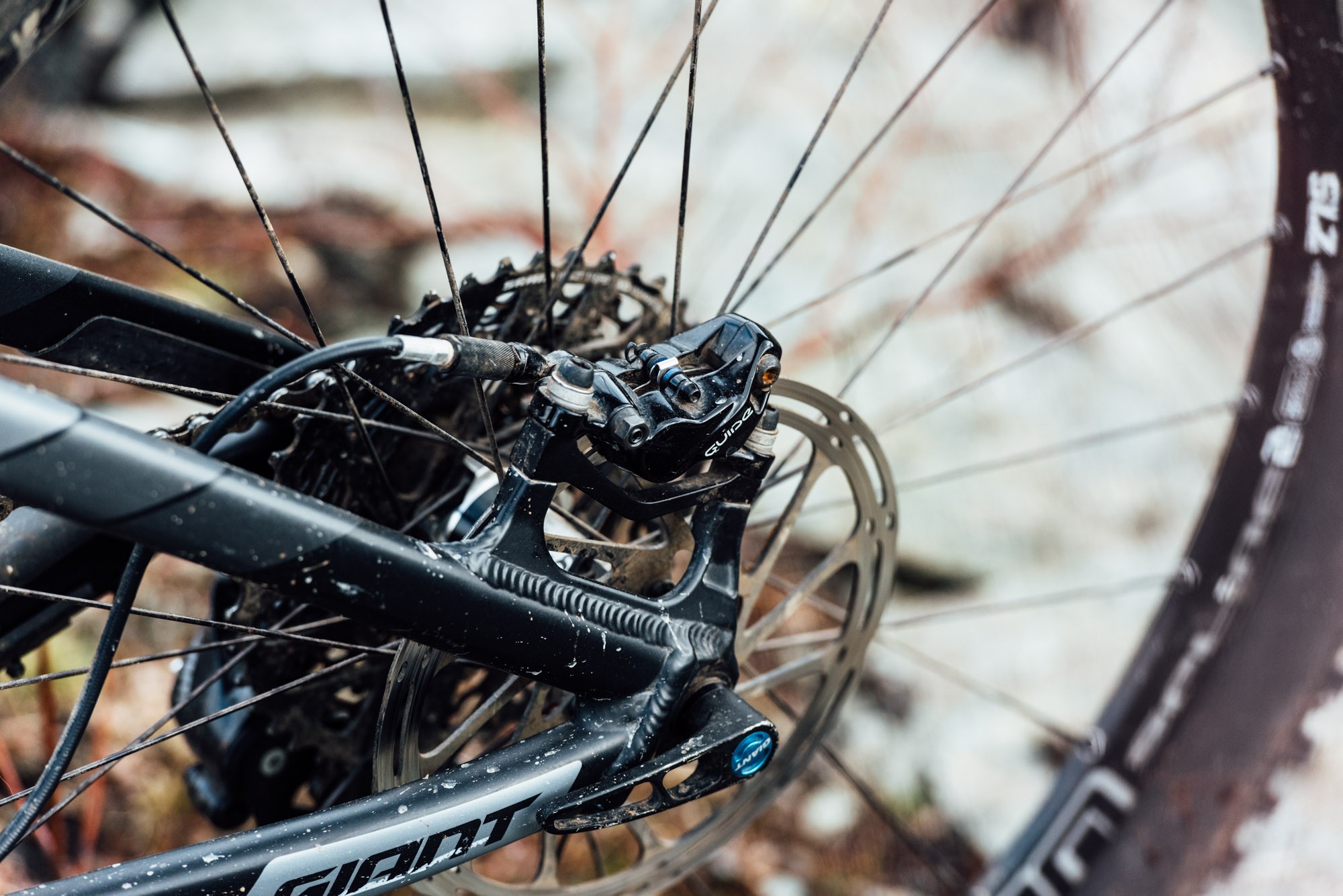 Giant’s Maestro suspension design is well established. Found on everything from their XC race bike the Anthem through to the full bore Glory DH race bike it’s a scalabale system. Originally the bike came with a RockShox Monarch Plus shock, a perfectly match to the Pike forks up front, but I was given the chance to try the Fox Float X2 shock, as shown. 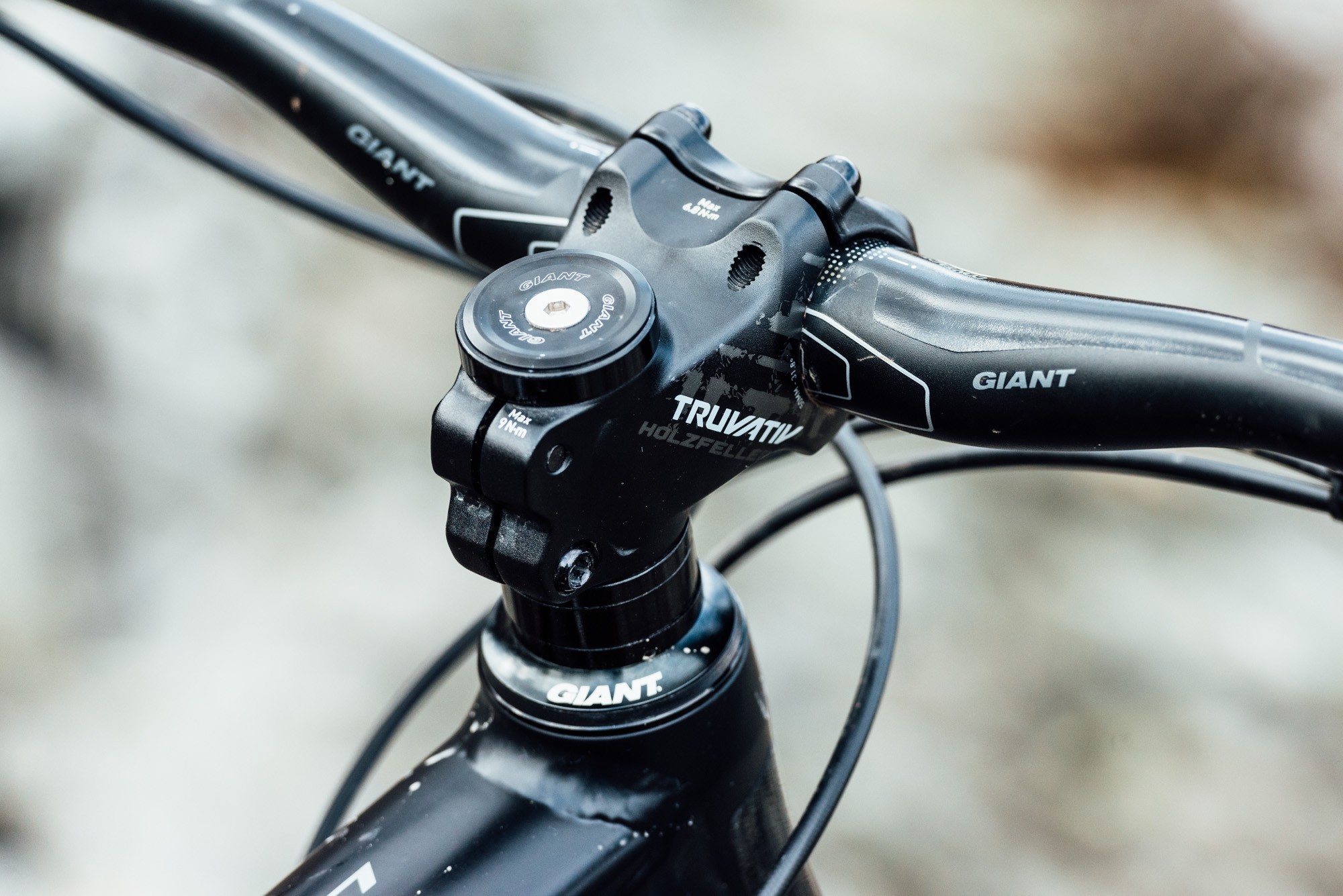 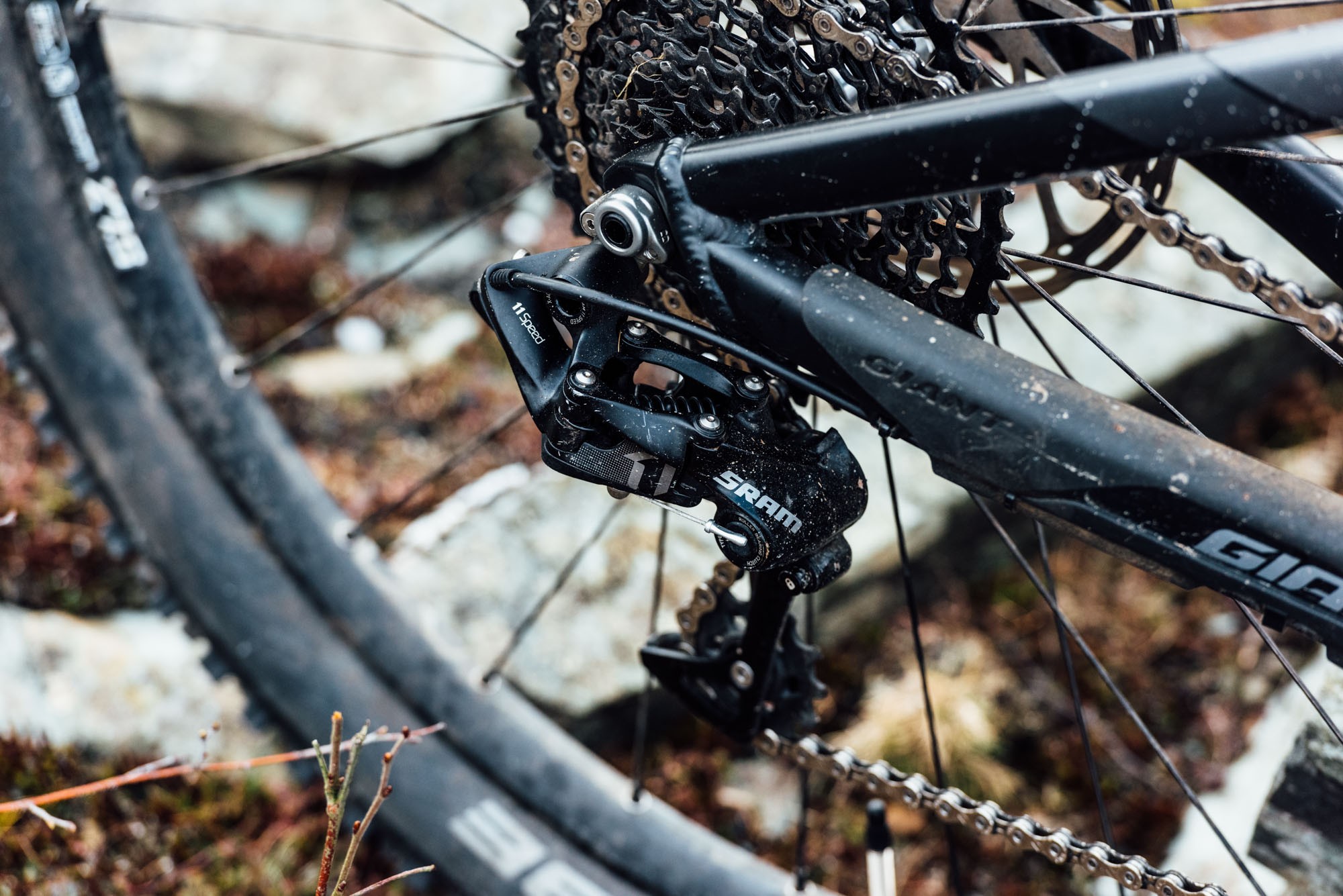 With a SRAM X1 11-speed groupset, SRAM’s Guide RS brakes, a solid set of DT Swiss M 1700 wheels and 800mm bars and a 50mm stem there’s little to complain about. The only change I’ve made, other than the shock, is replacing the original grips with some Sensus Swayzes – purely a personal preference thing. Oh, and the addition of a Magic Rock Brewing sticker to the toptube, which appeared after a night out in Finale Ligure during the Enduro World Series.