I used to think the UK had some of the the best mountain bike access in the world. Sure it’s not quite up there with the Scandinavian concept of allemansrätten, but Scotland was looking pretty close and there was hope that the rest of the country would follow.

We were on the cusp of a beautiful trail riding utopia, where mountain bikers be seen as legitimate and everything would be fair game to ride. In the meantime an unofficial version, made up of poaching suitable trails and footpaths, seemed to be working in a few different areas as long as it was mainly low-key. 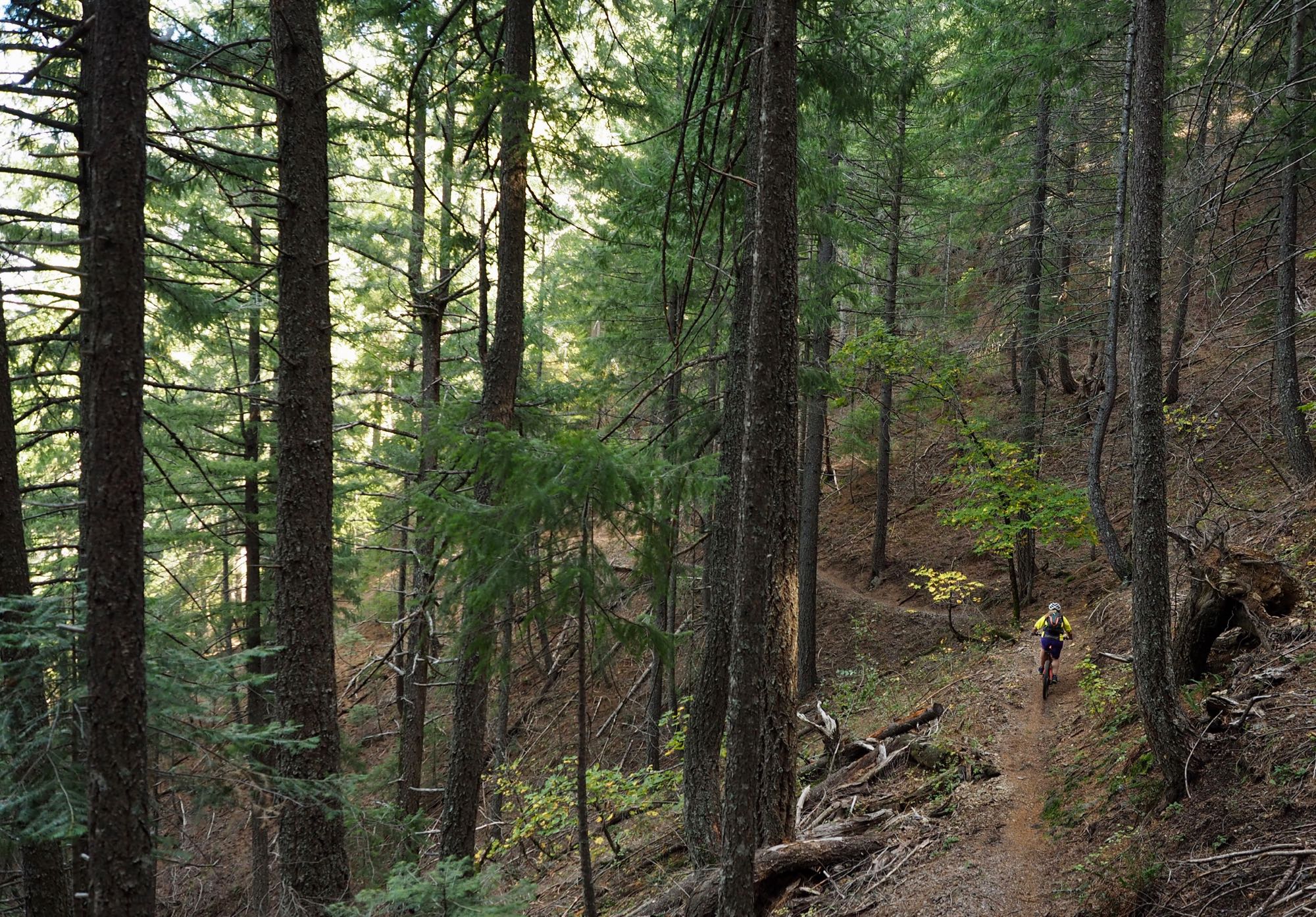 But in the past year I’ve been lucky to sample different approaches to access around the world. I’ve visited places that, on the face of it, are worse off than us Brits with our historic rights – locations that only have a trail network because of the hard work of volunteers and local groups that graft to make it happen. Perfect trails that ride well because riders have a sense of responsibility and respect due to the nature of the trails existence. 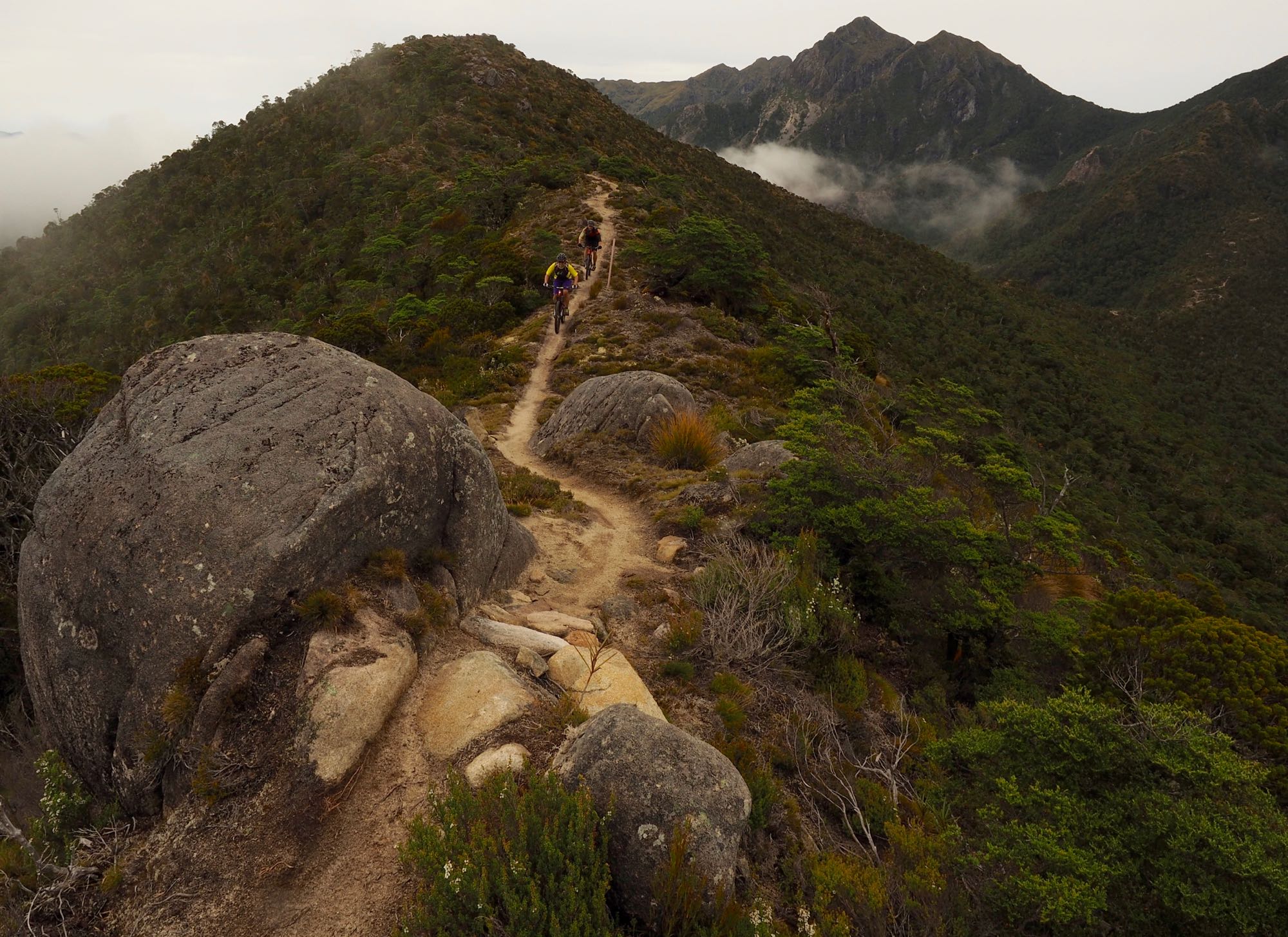 I write this from a selfish point of view. I want to ride good trails. Decent singletrack, not some two metre wide morass of muddy lines, where a once great bit of technical riding has been bludgeoned into surrender by a winter of sessioning in unsuitable conditions, never to return to its former glory. I’ve watched trails deteriorate into mediocrity by the succession of cut corners, chicken lines and straightlining that comes with the sudden shared-on-the-internet popularity of a previously little ridden gem.

If we want good riding there has to be a measure of responsibility, rather than the ‘hammer it then move on once the magic has gone’ attitude we seem to have adopted. 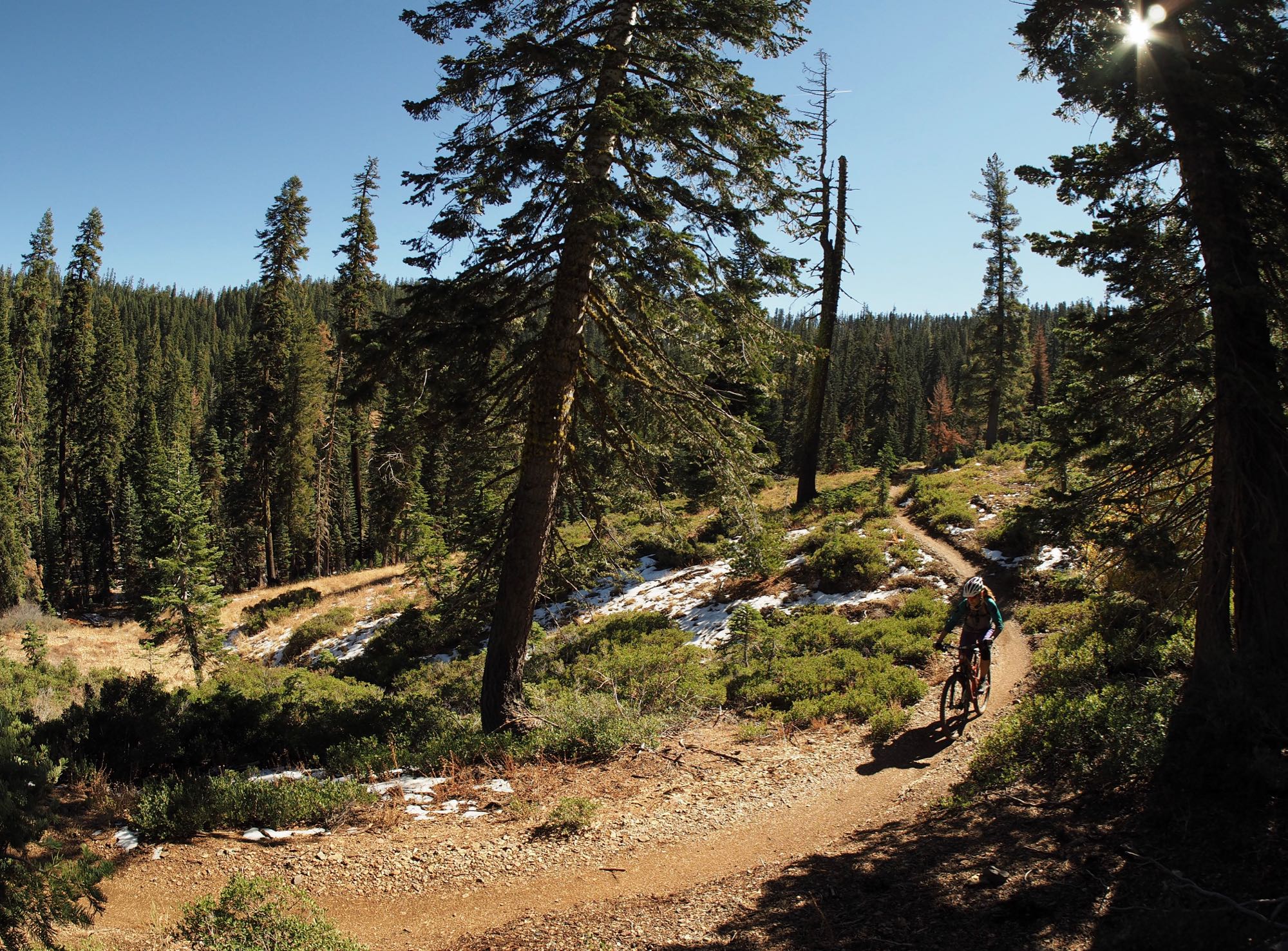 Is there something to learn from the work that groups such as the Sierra Buttes Trail Stewardship or the Mokihinui-Lyell Backcountry Trust have done to create trails that far surpass anything the UK has to offer? Are groups such as the  Tweed Valley Trail Association or Ride Sheffield models for a way mountain bikers can better engage in stewardship and advocacy? Are we starting to see the beginnings of some coordinated approach to trail issues finally?

So here at RADvenure we’ve decided to host a series or articles and interviews that look at the issues surrounding access from as many perspectives as possible.

There’s got to be a better way forward, and it’s time we got the conversation started.